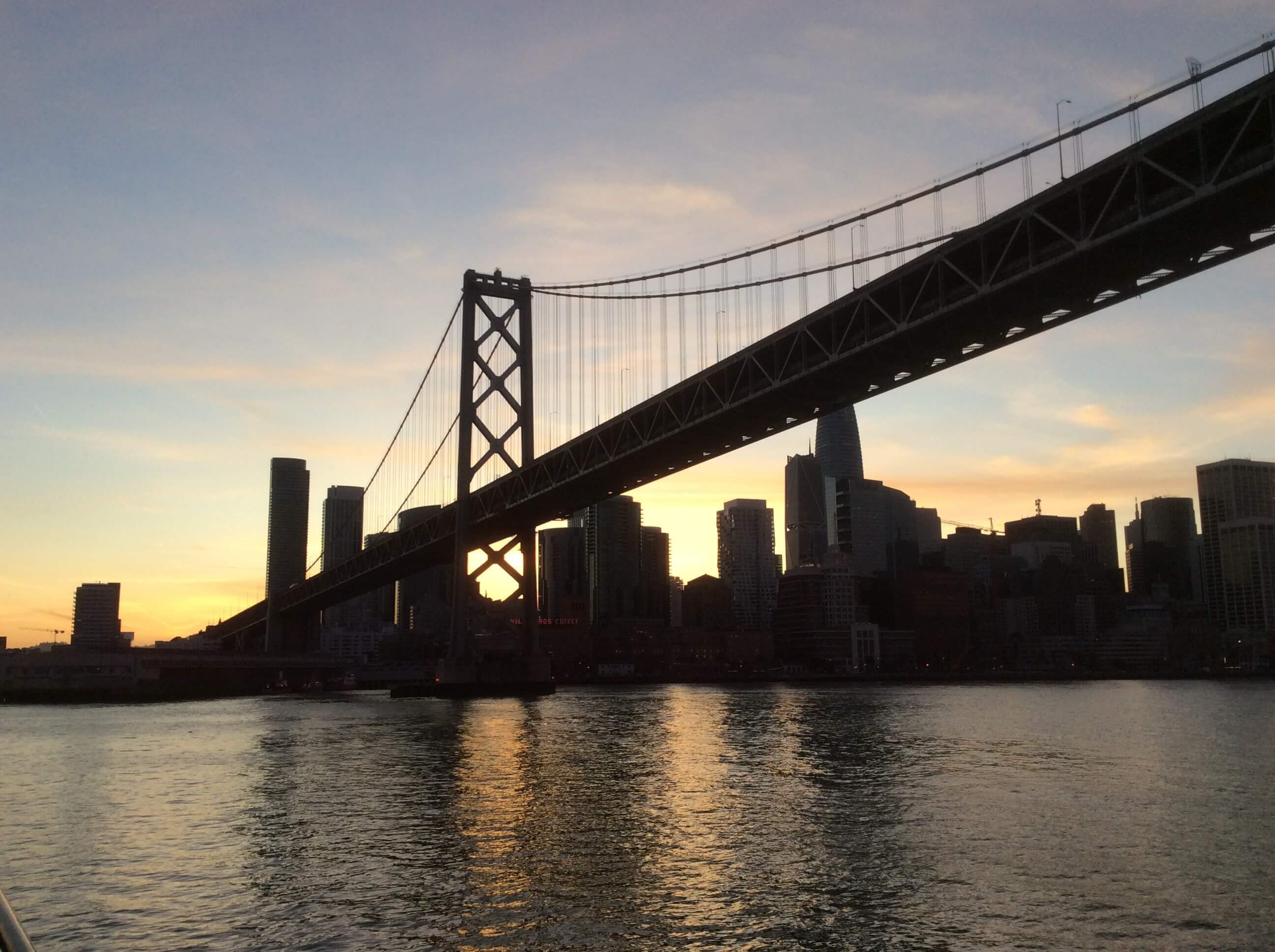 Established in 1948, the ASEEES – a nonprofit, non-political, scholarly society – is the leading international organization dedicated to the advancement of knowledge about Central Asia, the Caucasus, Russia, and Eastern Europe in regional and global contexts. The ASEEES with its over 3,200 members supports teaching, research, and publication relating to the study of the region and has cultivated the field’s intellectual landscape. One of the core activities of the Association is the annual convention. Held in the fall, the convention takes place each year in a different city in North America. This international forum makes possible a broad exchange of information and ideas, stimulating further work and sustaining the intellectual vitality of the field. Alexander Osipov performed as the discussant at the panel “Languages in School Education in the Post-Soviet Space: Policies, Discourses, Practices, and Public Opinion” and a speaker at the panel “Soviet Legacies and Revivals”.

His presentation “The Soviet Diversity Policy in Russia and its Western Neighbors: Life after Death” concerned diversity policies (known as ‘nationalities policy’ in the Soviet period) in Belarus, Moldova, and Ukraine as well as in Russia. The main argument is that the key concepts as well as discursive schemata and institutional settings that determined diversity policies during the communist rule, particularly in the very last years of the USSR, have continuously existed after 1991, and this continuity can be defined as legacies. Among them are the ways equality of individuals is reconciled with ethnicity-based statehood, interpretations of group rights and autonomy, and manipulations with the notions of ‘culture’, ‘language’ and ‘social development’. One can also point out the continuity of the major institutional settings, which include at first place the major legislative and organizational frameworks such as the laws on languages, the laws on minorities and governmental agencies in charge of ethno-cultural affairs. Systemic discrepancies between symbolic and instrumental policies, the development of eclectic and inconsistent mainstream narratives as well as the co-optation of minority spokespersons into the system of governance are also noteworthy. In fact, the current diversity policies in the post-communist countries serve as a device for channeling potentially destabilizing activities on ethnic grounds in a direction safe for the ruling elites, and for generating socially acceptable common agendas.