ICELDS Board Member participated in an international conference in Yerevan 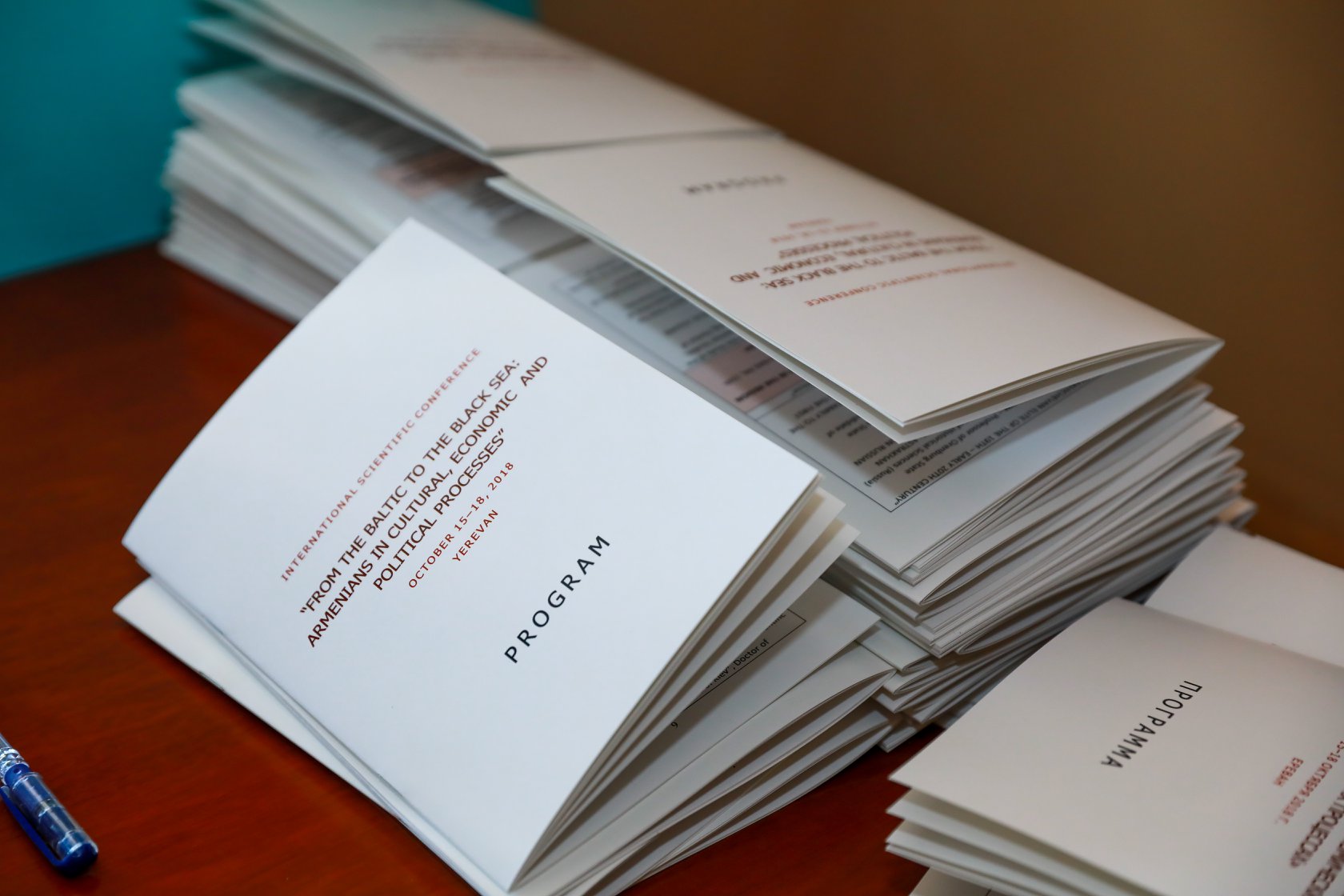 On 15-18 October 2018, Yerevan hosted an international conference “From the Baltic to the Black Sea: Armenians in Cultural, Economic and Political Processes“.

The conference brought together most prominent experts on Armenian diaspora from Armenia, Argentina, Austria, Belarus, Bulgaria, France, Hungary, Kazakhstan, Kyrgyzstan, Lithuania, Moldova, Poland, Romania, Russia, Serbia, Ukraine, and the United States. It was composed of the four sections: Armenians in Central, South and Southeast Europe; Armenian communities in Belarus, Poland and Ukraine: history and modernity; Armenian-Russian contacts in historical perspective and at the present stage; and Armenian culture, art, architecture, cartography in the region from the Black Sea to the Baltic.

As a part of the conference, ICELDS Board Member Andrzej Tichomirow presented his research entitled The Armenian in Hrodna: notes to the intellectual portrait of Gurgen Martirosov (1912-1995), devoted to a personality of a prominent intellectual of Armenian ethnicity and leading researcher at the Hrodna State University. The well-organized conference in Yerevan demonstrated that in addition to the established scientific centers in France, Poland and Russia, in recent decades the Armenian studies began developing in Belarus, Moldova, Hungary and other countries.

Image: © Foundation for Development and Support of Armenological Studies “Aniv”