Alexander Osipov participated in the RUCARR conference in Malmö 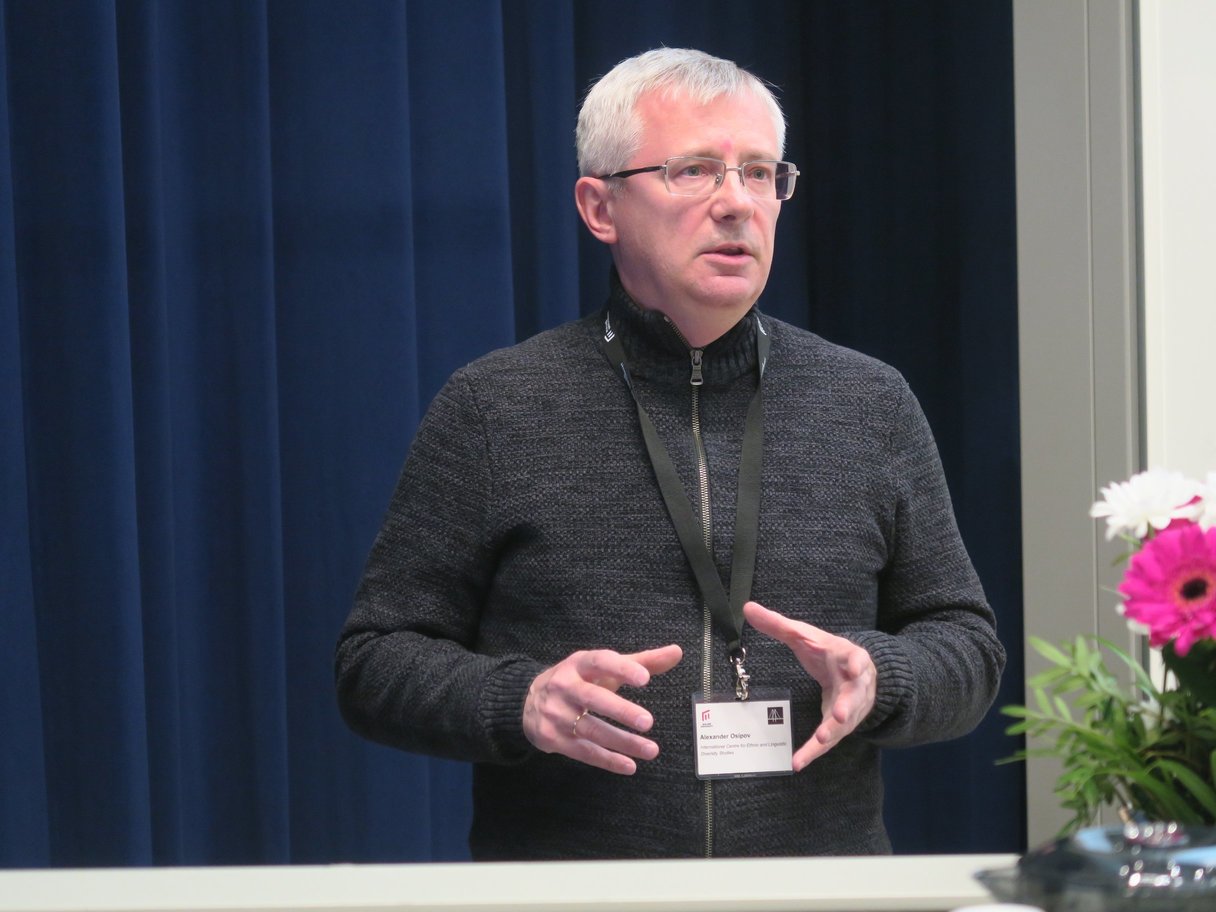 RUCARR is a research platform that geographically focuses on Russia and the Caucasus as areas of primary concern also covering other post-countries. RUCARR facilitates multi-disciplinary research and scholarly dialogue aimed at political, social, cultural, economic and other dynamics and processes. Its areas of interest include contemporary politics, history and nationalism, ethnic and national identity, security issues, democracy and civil society development, authoritarianism and post-authoritarian transition and transformations.

The 2018 RUCARR conference focused on the struggle between ideas of democracy and authoritarianism and on its specificity within the RUCARR target area. The participants represented several EU and post-Soviet countries (Armenia, Azerbaijan, Georgia and Russia) as well as the U.S. The presentations concerned democratic transit, language policies, cultural representations, the production of national narratives, policies of state censorship, gender issues, international cooperation, and activism at the local level.

Dr. Osipov’s paper The Soviet legacies in diversity policies vs European standards of minority protection – is there a dichotomy? was devoted to the comparison of the approaches to ethnic diversity governance stemming from the Soviet framework of ‘nationalities policy’ and from the principles stipulated in European legal instruments on minority protection.