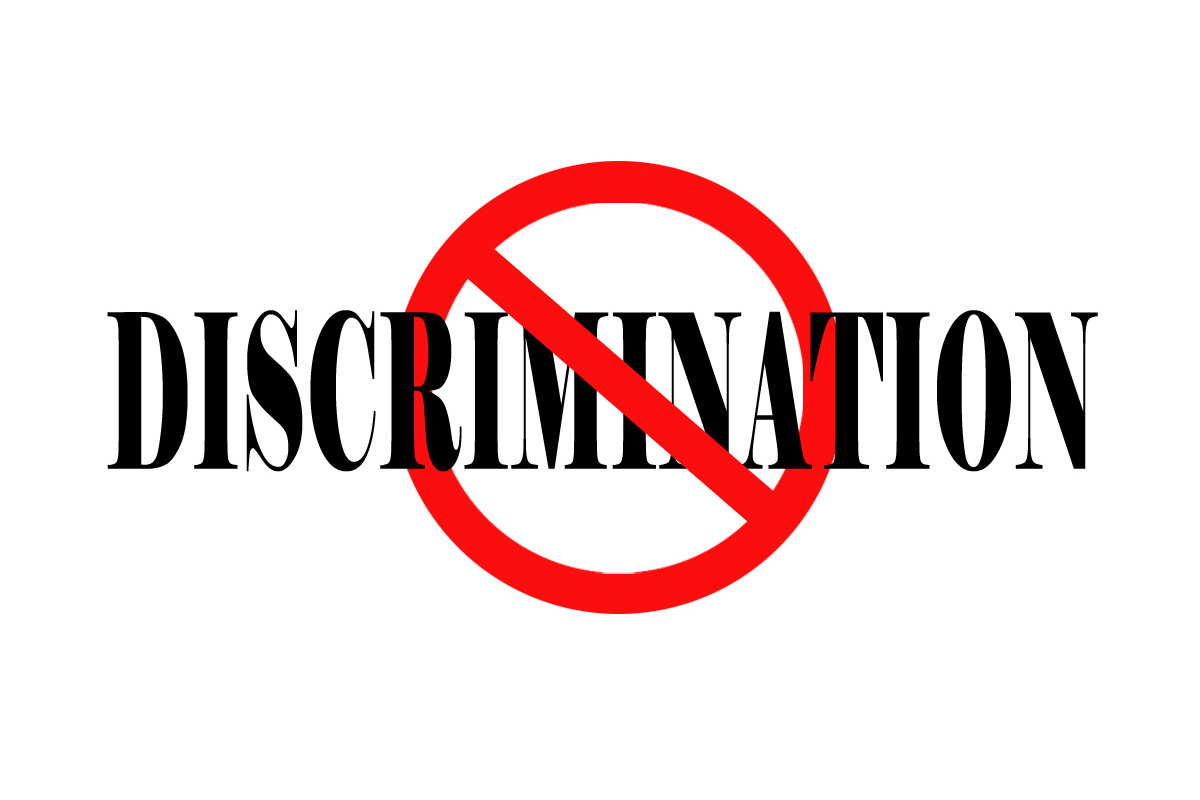 Russia’s invasion of Ukraine seriously affected the region of Central and Eastern Europe and beyond. The decision of Russia’s leadership to start the war constitutes a grave violation of international law and is not legally excusable.

The huge number of dead and injured, severe destruction of Ukraine’s infrastructure, and the massive wave of refugees and IDPs are already facts that the world faces and is dealing with. However, the war can result in the deterioration of interethnic relations in the region of Central and Eastern Europe and beyond.

According to the UN, over three million people fled from Ukraine, seeking shelter in other countries. Nearly two million of them were received by Poland. Although there is a huge wave of solidarity with Ukraine and readiness to help the refugees in the host countries, numerous signals from there raise concern. This includes the increasing number of manifestations of hate speech, unjustified violence, and group-based stigmatization based on ethnicity, language, and citizenship. Specific targets are Belarusians and different ethnic groups from Russia, including ethnic Russians, as well as citizens of Belarus and Russia.

We would like to draw particular attention to the situation of Belarusians. The 2020 fraudulent presidential election in Belarus led to country-wide mass protest against Lukashenka’s regime. These protest activities were brutally suppressed by unprecedented violence and the scale of repressions. As a result, thousands of peaceful protesters were imprisoned, tortured, and forced to leave the country facing the threat of prosecutions and severe torture. Many of these people found shelter in neighboring countries, including Poland and Ukraine. Currently, these victims of Lukashenka’s regime face frequent collective stigmatization by the societies of the host countries and Ukrainian refugees for being citizens of Belarus, whose territory is used by Russia’s military units to attack Ukraine.

We emphasize that Lukashenka’s re-election in 2020 was not acknowledged as legitimate by western democracies. His current power in Belarus is based on unprecedented violence against Belarusian society and political support by Putin’s regime. Thus, the actions of Lukashenka lack a clear public mandate from the society and cannot be viewed as the will of Belarus’s people. Yet, the recent signals suggest that the governments of some EU member states, particularly Czechia, tend not to distinguish between the de facto authorities of Belarus and the country’s society. As a result, discriminatory measures are imposed on Belarus’s citizens who are, thus, being blamed for the activities of Lukashenka’s regime. This practice can be interpreted as an implicit recognition of his regime as legitimate since the citizenry is labeled as collectively responsible for its actions.

We also draw attention to the policies of some social media, particularly Facebook, concerning manifestations of hate speech in the posts and comments of its users, including officials, public figures, media, influencers, activists, and common people. Their approach fuels further aggression and contributes to the collective stigmatization of specific groups based on their ethnicity, language, and citizenship.

– stop and prevent any discrimination based on people’s ethnicity, language, and citizenship within the context of Russia’s aggression against Ukraine;

-condemn all groups, organizations, political parties, individual politicians, experts, and public officials, as well as other relevant stakeholders who incite and call for discrimination within the context of Russia’s aggression against Ukraine;

-support and ensure protection for the people facing multiple discrimination, including ethnic minorities, political and war refugees, IDPs, and citizens of other countries who got protection in Ukraine but had to flee because of the war.