ICELDS statement on discrimination of Belarusians due to war in Ukraine 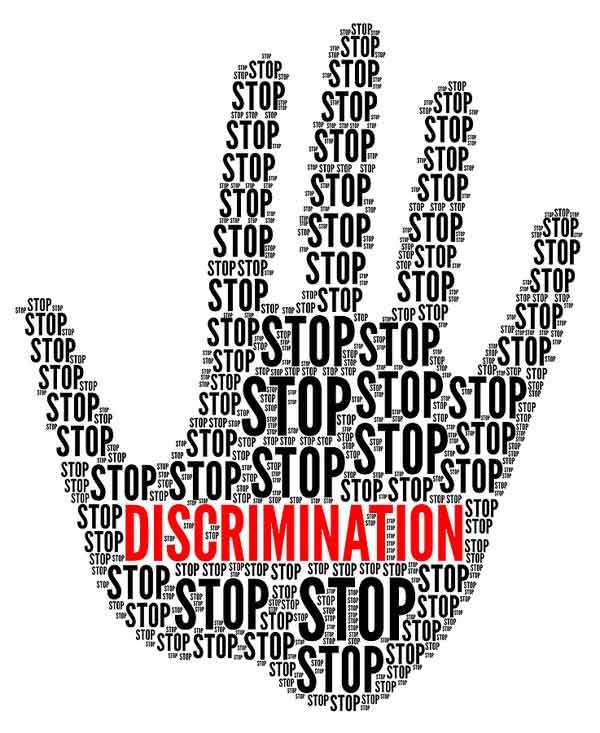 Russia’s invasion of Ukraine is a grave crime against humanity and a serious threat to Europe’s security. It has no justification whatsoever. We firmly stand with the people of Ukraine in their fight for freedom and independence and condemn Russia’s aggression.

At the same time, we would like to draw attention to the following problem. Due to the actual presence of Russia’s military forces in the territory of Belarus, Belarus, its citizens, and ethnic Belarusians all over Europe are frequently treated as co-aggressors. This interpretation of the role of Belarusians in this war significantly affects Belarusian communities worldwide. After the start of the war, Belarusians in many countries started facing discrimination based on their origin, citizenship, and ethnicity.

It should be reminded that the 2020 election in Belarus was neither free nor fair. Thus, Lukashenka cannot be regarded as a legitimate president who speaks on behalf of the Belarusian people. The massive protests in the Belarusian society resulted in massive repressions, including criminal cases, imprisonments, huge fines, and job losses. Many thousands of people had to leave the country to escape from unjustified persecution and eventual imprisonment. There are over 1,000 people recognized as political prisoners in the country supplemented by many more thousands of those who were unlawfully sentenced to small imprisonments and fines for their participation in the protests.

Despite these repressions, many people came to protest on 27 February 2022 when the so-called constitutional referendum took place. People came to protest against the war in Ukraine and the use of Belarusian territory in the unlawful deed of Putin’s regime. Only on this day, over 800 people were detained. In addition, Belarusians were among those who offered their help to Ukraine. It is widely known that Belarusians throughout the world help Ukraine in its combat against the aggressor, hundreds of Belarusians fight for Ukraine on its soil, and there are no confirmed accounts of the participation of Belarus’s military units in the aggression.

The generalized equation of Belarusians with the aggressors produces at least two negative consequences. First, efforts of Belarusians who tried to overturn Lukashenka’s regime in 2020 and before were turned down, while the entire community is equated to aggressors and collaborators of Lukashenka’s regime. Second, the entire country is placed on equal footing with Putin’s Russia, the actual aggressor. This approach can be found in numerous accounts produced by public figures, politicians, media, and common people which fuels further aggression towards Belarusians. At the same time, Belarusian people must not bear collective liability for the deed of illegitimate Lukashenka’s regime.

ICELDS calls our partners to

– stop equating and affiliation of Belarusians with Lukashenka’s regime;

– stop calling for the collective responsibility of Belarusians for the actions of Lukashenka’s regime;

– stop treating Belarus and Russia as equal actors in this war in Ukraine;

– stop unjustified discrimination of Belarusians living abroad, especially those who actively support Ukraine’s struggle and help people in Ukraine and war refugees from Ukraine in the EU and the EaP;

– call to politicians, public figures, experts, and media representatives both in the EU and the EaP countries to refrain from stereotypizations, generalizations, and prejudices in public speeches, press releases, pieces of news, both in mass and social media;

– react strongly to the private and public messages with the elements of xenophobia and hatred that appear, both online and offline.

Only together can we resist the common enemy!